Watch What You Eat 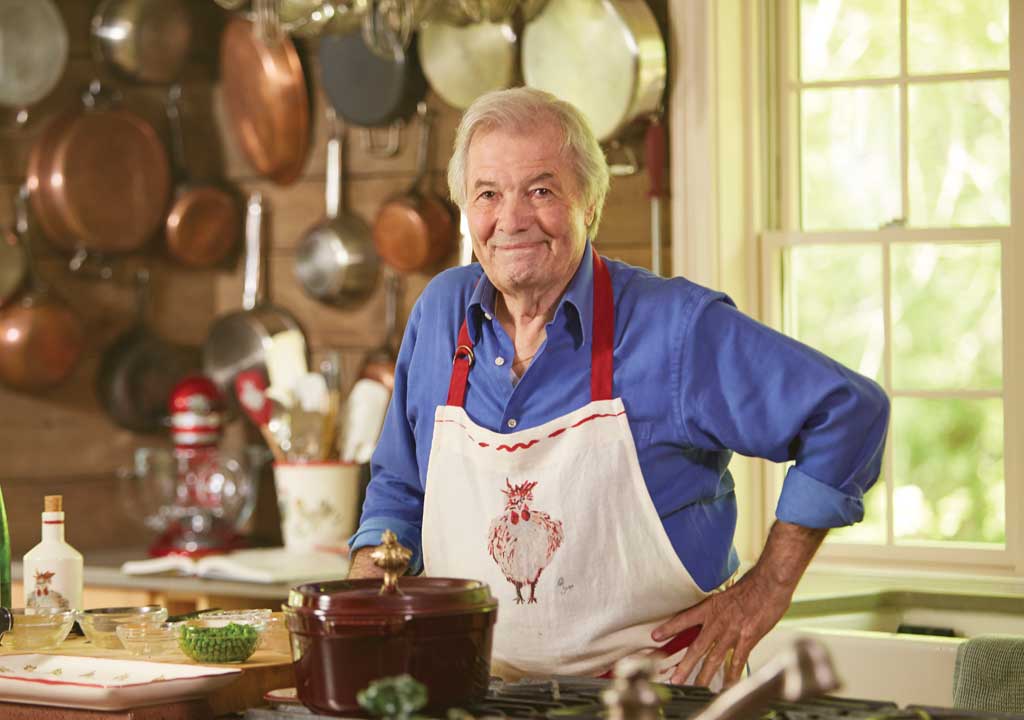 Sonoma International Film Festival (SIFF) is celebrating its 25th anniversary and has just announced two headlining — and mouth-watering — culinary events as part of the festivities. First is Plates and Places, a culinary lunch featuring chef, TV personality, international cooking teacher and James Beard award–winning cookbook author Joanne Weir. Lunch will include a wine pairing and sweets from Timothy Adams Chocolates and segments from chef Weir’s PBS show Plates & Places, where she travels to her favorite culinary destinations bringing flavor from around the world to your plate. If you are hungry for seconds, then don’t miss the Chefs and Shorts event that includes a five-course dinner to honor internationally acclaimed Chef Jacques Pépin with the first ever SIFF Culinary Excellence Award. Each of the five courses will be prepared by a notable chef and paired with a short film and wine selection. Get your tickets now! They won’t last.