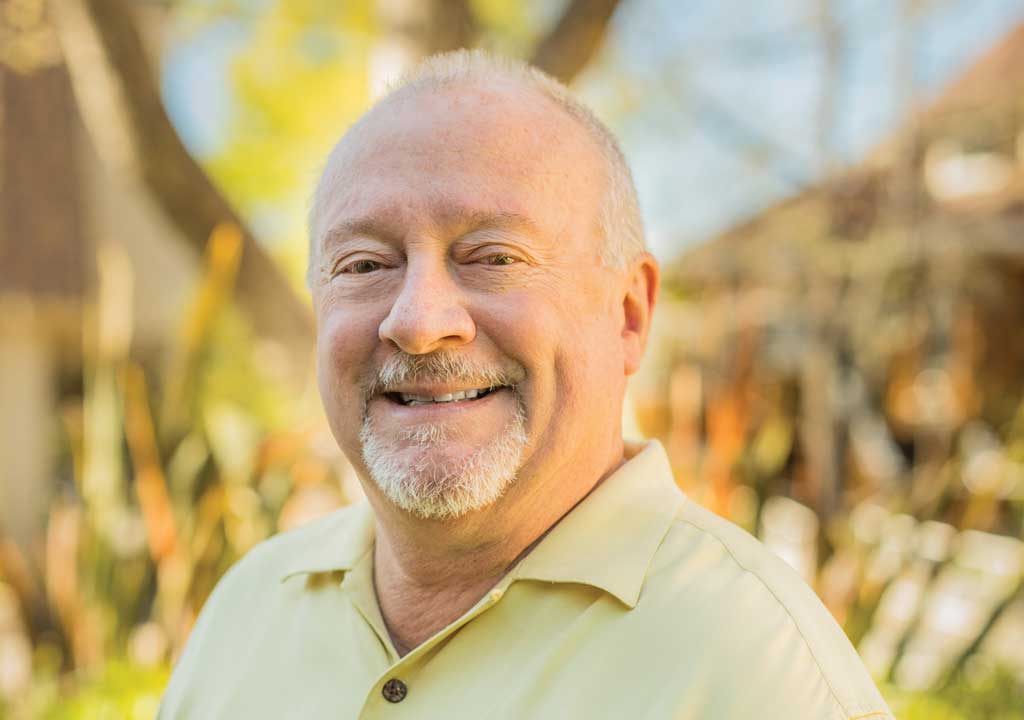 Founded in 2003, Next Generation Scholars (NGS) was a direct response to the noticeable gap between first-generation students graduating from four-year universities versus other students.

“It literally started as an idea, at co-founder Sally’s Matsuishi’s kitchen table,” says director of philanthropy Rose Jennings-Newhouse, adding that the term “first generation” is used by NGS to refer to the first generation within a family to attend and graduate from college. “We began with just seniors, in 2003, and by 2007 we’d added juniors and expanded the curriculum, and added summer programs to augment the months when kids might have an academic slide.”

By 2013 NGS had moved to its current location in San Rafael — which the team lovingly calls the Scholar House — and has only continued to grow. NGS today is a fully fledged powerhouse, addressing the needs of first-generation students from myriad angles.

“A few things set us apart,” says Jennings-Newhouse. “We serve kids beginning in sixth grade and see them all the way through to graduation and their first job. We’re boutique, in that way, but we take a deep-delve, longitudinal approach to our work. We don’t cut our students loose after they’ve been accepted to college. And we realize that the kids are as successful as their families, which is where our social services work comes in.”

NGS has partnered with a number of organizations and businesses to provide the families of their students with things like food, housing, immigration law assistance and clothing. The organization offers a program called Parent College, specifically designed to empower parents of NGS students to support their child’s academic development, and a program for NGS students’ younger siblings called Little Scholars.

“Kids are able to focus more on their schoolwork when their families aren’t in crisis,” says Jennings-Newhouse. “And we saw that while a lot of first-generation kids were getting into college, they weren’t making it all the way through — the separation from and concern for their family just isn’t conducive. When you include family, chances of success really improve.”

The teaching staff at NGS consists of primarily people of color and first-generation graduates. They are able to share their success stories with the students in a real and relatable way and to genuinely empathize with their circumstances. Even before the wave of awareness in 2020, NGS has used social justice as a lodestone for its teaching and support structures.

Students and their families are not only supported, they are encouraged to support their communities as well. All NGS students participate in The Community Uplift Project, in which they come up with a project, planned in their sophomore year and executed in their junior year. These projects are based on a need they are passionate about in their community and they see it through from ideation to completion. It’s up to them to budget, coordinate and plan and involves roughly 250 hours of community work.

“What’s so meaningful about the work we do at NGS,” says executive director Jeff Escabar, “is that we begin working with students when they’re young enough to really see their potential, to feel a sense of their power and ability to make an impact. It gets harder to do, the older we get. We start working with these students as soon as we can, so they can really shine.”

On May 13 NGS is hosting its 15th Kickball Showdown at Piper Park in Corte Madera, and on May 20 it is hosting The Read, a dinner at Hopmonk Tavern in Novato where college-bound seniors will share their stories.