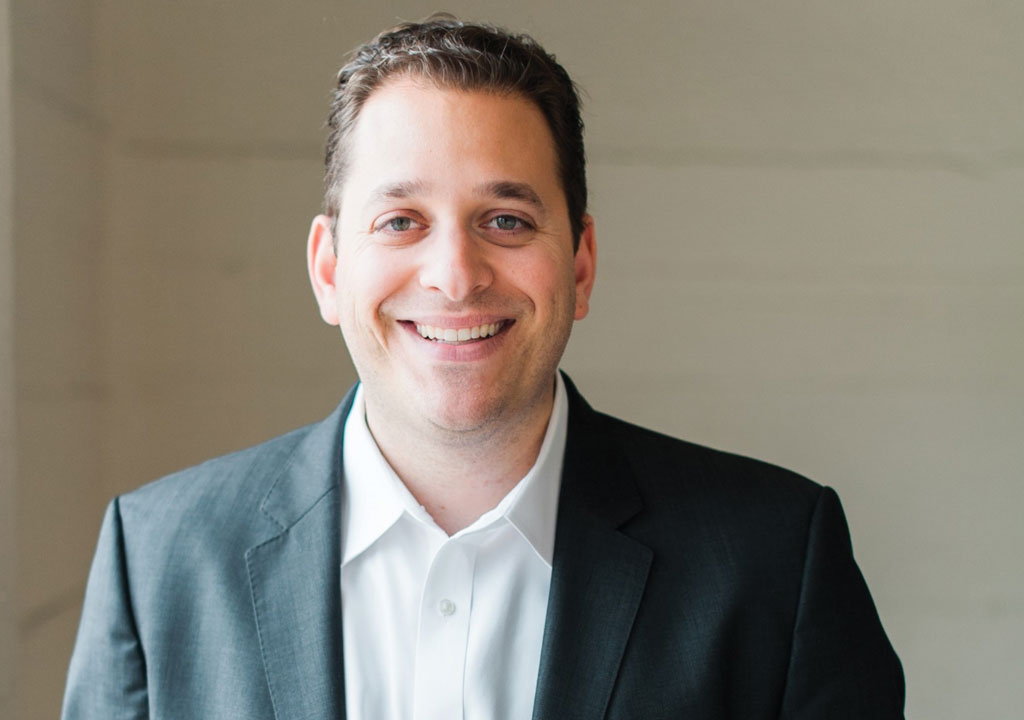 Considering April 2020 was near the onset of a global pandemic, it probably was not the most opportune moment to launch an in-person networking community. For entrepreneur Zachary Kushel, however, the North Bay was well overdue for an alliance dedicated to introducing the new generation of startup founders to the prominent businessmen and women who call the area home. “You have some of the most impressive entrepreneurs on the planet living in Marin County,” Kushel says. “But there was no community connecting them.”

The former head of business development at Glassdoor, one of Marin’s most successful startups, Kushel has also held leading positions at SmithRx in San Francisco and Cisco Systems in San Jose. A longtime Marin resident, he celebrates the North Bay not only for its natural beauty but for its potential treasure trove of financial and intellectual resources.

“This is a place where you know people through your kids. You don’t necessarily know people through their businesses,” Kushel says. To bridge this divide, Kushel created Marin Sonoma Impact Ventures (MSIV). Based in Mill Valley, MSIV is an investment fund but one that emphasizes support for a genuine community.

“We have created the first regional venture capital fund that is focused entirely on Marin and Sonoma startup companies,” Kushel says. His vision of the company goes beyond monetary investments by creating a network to connect entrepreneurs with established executives willing to lend expertise to promising businesses.

The idea of supporting new business is not unique, Kushel says, but he stresses that MSIV’s approach is different, as the company spotlights local startups and views Marin and Sonoma counties as a single economic region. “On their own, Marin and Sonoma are two relatively small counties,” Kushel says. “But together, they have a population over 750,000 and a GDP above $50 billion. That is a value greater than either Vermont or Wyoming.”

Yet, in the past, investors have often dismissed North Bay startups as lifestyle businesses without giving them a fair shake, Kushel notes. He has also heard voiced the mistaken assumption that, through MSIV, he is trying to build a northern version of Silicon Valley.

“It was very intentional for us to put ‘impact’ in our name because we hope our impact is on the future economic vitality of this community. It is about creating strong social ties, a robust startup community, and local jobs,” Kushel says. He points out that the financial infrastructures of Silicon Valley and San Francisco have not historically served the entrepreneurs of Novato or Santa Rosa.

“The future will be more local,” Kushel says, noting North Bay residents already embrace that idea. “We eat local. We buy local. We donate local.” The business community seems to agree with Kushel’s assessment. MSIV currently boasts an Executive Network roster of 38 established businessmen and women as well as a Founders Network with 112 startup entrepreneurs.