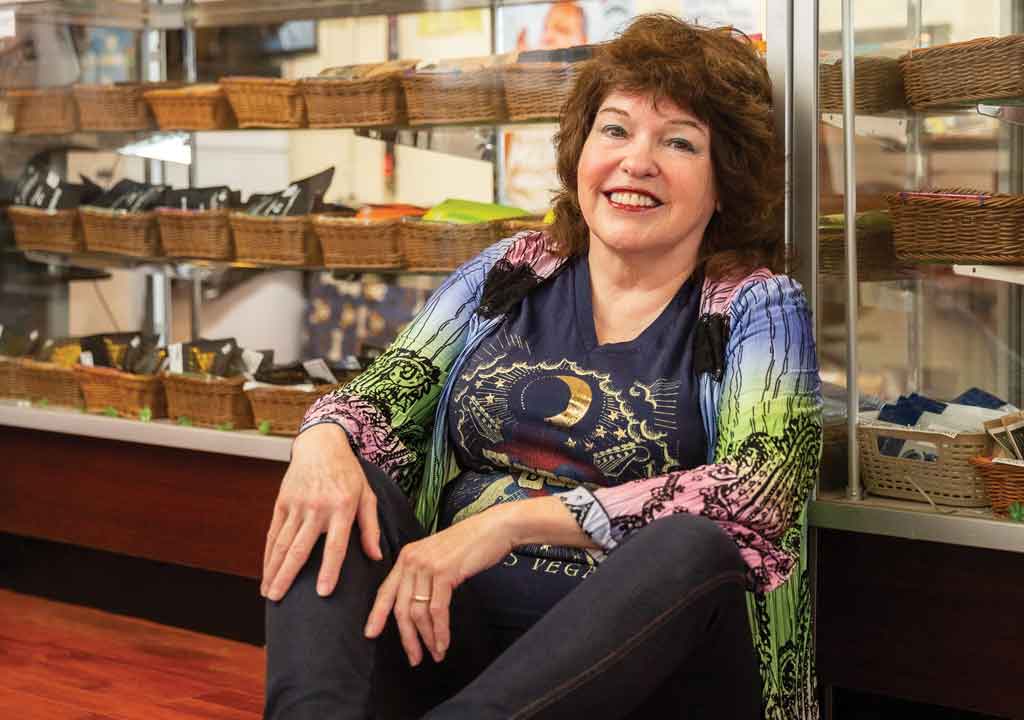 Get to know the very first marijuana dispensary.

What makes Marin Alliance groundbreaking?
Earthshaking might be a better description. As the very first legal medical marijuana dispensary in the U.S., Marin Alliance created the road map for all of the marijuana dispensaries that followed nationwide. I was the first to work directly with local law enforcement and government officials to establish rules for legal cannabis retail.

Tell us about the fight for legitimacy.
Local enthusiasm did not translate to federal government acceptance. Just a few months after my historic grand opening in 1997, President Bill Clinton’s Justice Department filed a lawsuit to shut me down. Thus began a 19-year-long legal battle to legitimize medical cannabis. The legal fight required me to attend thousands of hearings in federal court over the course of four presidential administrations. Through it all, I ultimately prevailed in federal court.

What’s happening now?
This year, I formed a production company (based at the dispensary) dedicated to raising money to free people jailed because of marijuana. Lynnette Shaw Presents, featuring my band The Blues Champions, held its inaugural show, the Last Prisoner Project Benefit Concert, on April 23 at the River Theater in Guerneville.