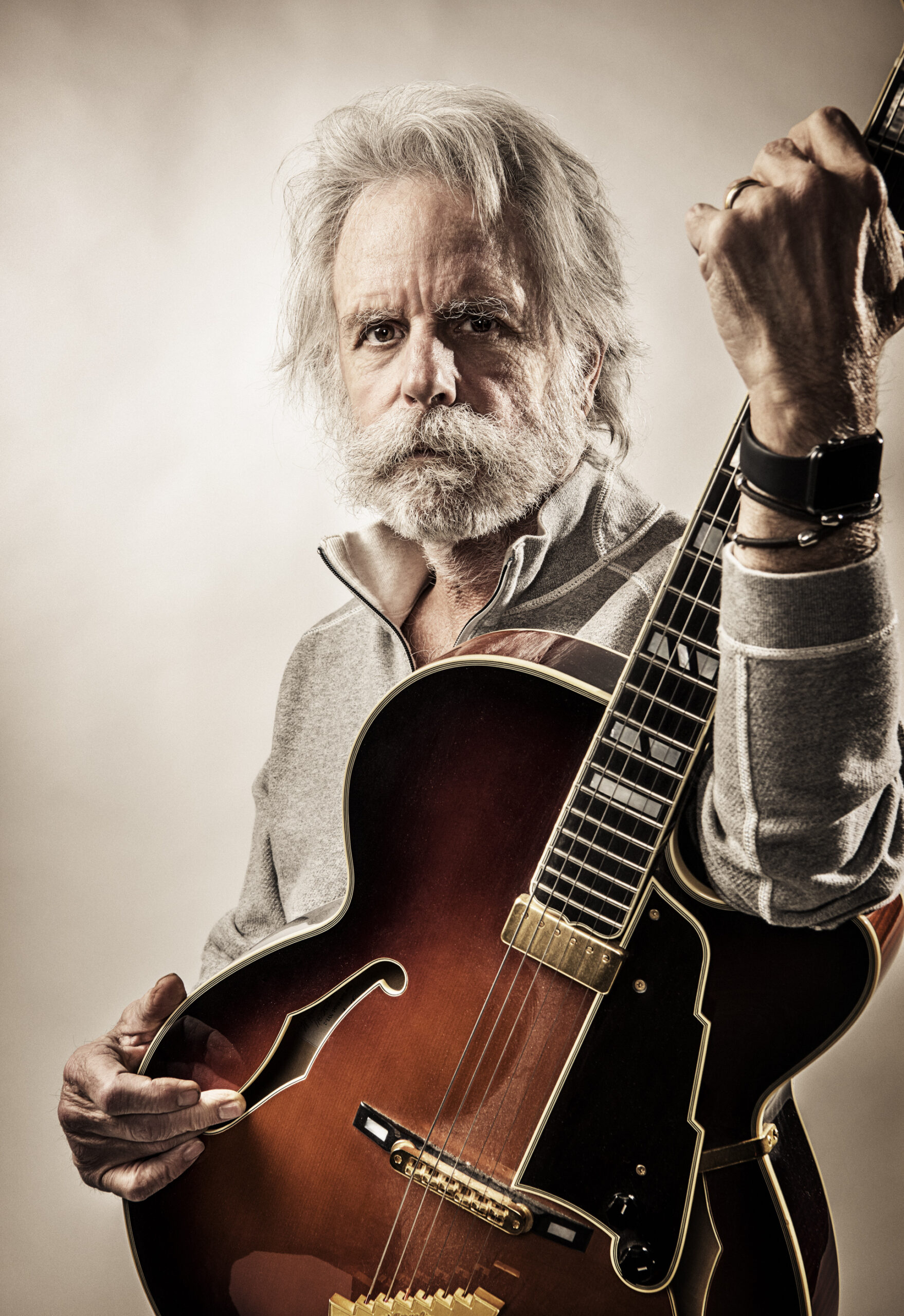 It is no secret that independent venues like Sweetwater Music Hall and Terrapin Crossroads, and the people who work at them, are hurting as the venues are forced to remain closed during the pandemic. In September, Marin’s Bob Weir joined bandmate Don Was, congressman Mike Thompson (D-CA) and other industry professionals at a virtual press conference to rally support for the $10 billion bipartisan Save Our Stages Act, which would provide cash grants offering payroll and rent relief to independent venues, promoters and festivals around the country.

“I have something of a cushion to fall back on, but I’m speaking for the folks who are trying to do well or haven’t done well yet — the roadies, venues, agents, songwriters, ticket takers — it’s just endless the number of people who are involved in this industry,” Weir said at the event. “The quality of all our lives depends on what they provide to our culture and our society.”

In Marin, where venues have been closed since March, the problem is a very real concern. “Most staff members have worked here for more than five years; we have very little turnover,” says Madison Flach, special events coordinator and general manager at Mill Valley’s Sweetwater Music Hall, where about 75 staff members are not working. “It’s a family that has been laid off, for sure.”

According to Flach, one of the hardest parts of weathering the closures is not knowing when and if help is coming, when the venue might reopen and not being able to answer the queries from her employees. As she points out, music venues were the first to close and will be the last to reopen. Weir echoes that point. “I employ a lot of people full time and I feel their angst. I’m there for them, but not everybody can be,” said the musician, who tours with acts like the Wolf Bros and Dead and Company, the latter often traveling with as many as 92 employees. “We need help from the government — music crosses party lines here; everybody needs music.”

“In the Napa Valley, in the heart of my district, music and the local performance venues are important for our community and they’ve long been a critical part of our tourism economy as well,” congressman Thompson, who is sponsoring the Save Our Stages Act and the Restart Act (which would start a small business loan program), said at the event. The bills are unlikely to be passed as stand-alone measures, but there is support to include them in a larger Covid-19 relief bill. “The coronavirus has not been kind to the music industry and it is dealing a crushing financial blow.”

“If the government is going to bail out the airlines and all these other corporate industries, I think they should certainly consider looking at the entertainment industry, which has probably been hit the hardest,” Flach says. “It feels like we’ve been neglected.”

At San Rafael’s Terrapin Crossroads, which laid off about 100 people soon after it closed in March, the current situation is much the same. “I miss everything about Terrapin — I miss the staff, customers, music, food,” says Nica Orlick-Roy, Terrapin’s director of operations and special events. “Marin’s local venues make up so much of the culture in this area. Terrapin Crossroads has become such a vital part of the community for all ages — children, grandparents, parents. We want to get past this as soon as possible so we can bring music back to the community.”