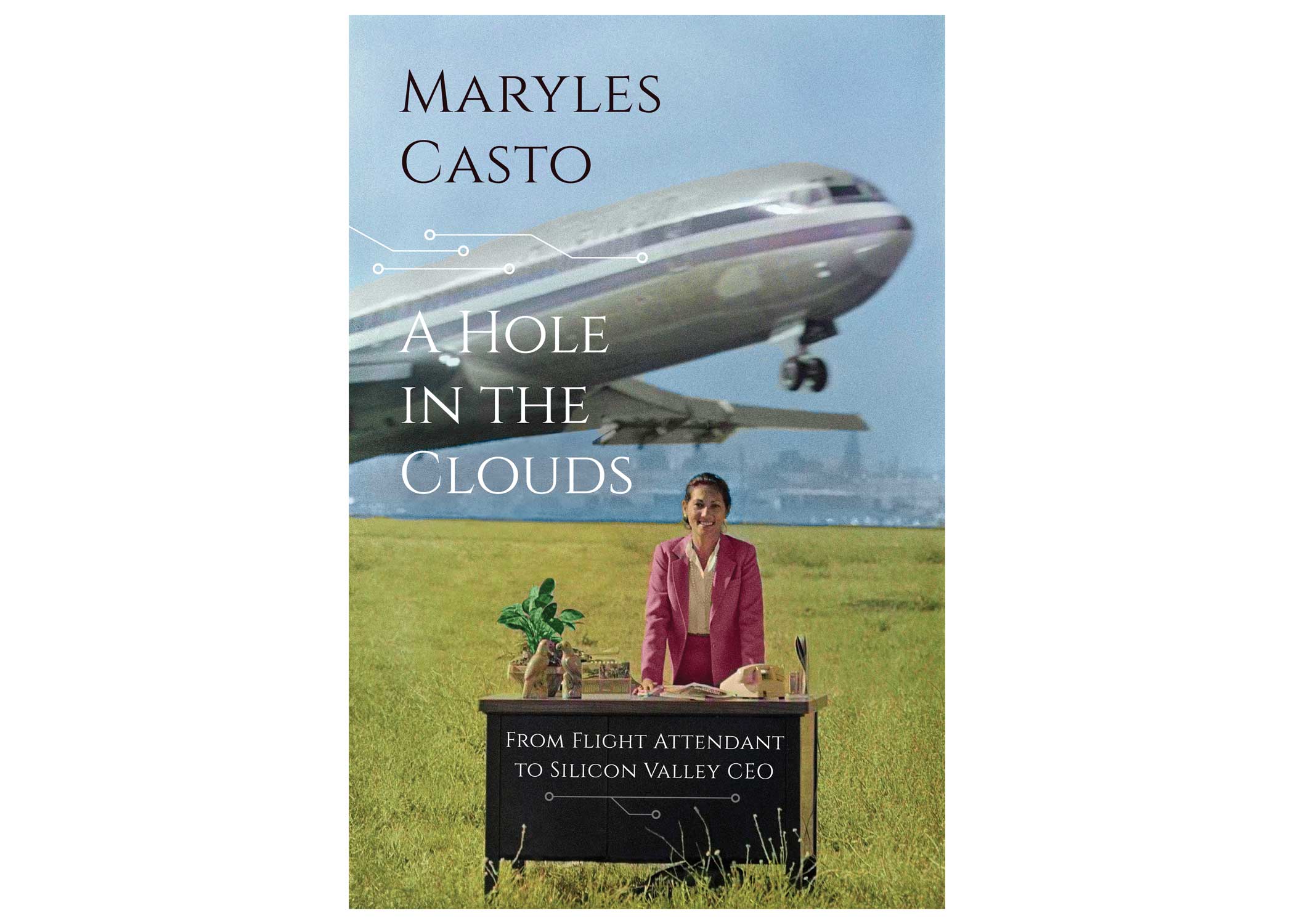 The last person to believe that a flight attendant and immigrant without a college education couldn’t become the CEO of a $200 million travel company, get yelled at by Steve Jobs, go to the Academy Awards with Larry Ellison and participate in an official White House delegation was Maryles Casto.

That’s because Casto, who recounted these vivacious tales and many more in her new memoir, A Hole in the Clouds: From Flight Attendant to Silicon Valley CEO (Silicon Valley Press, 2021), has been able to fuse a boundless optimism, a keen eye for detail and a love of travel into an extraordinary career — one that saw her on the front lines of the tech revolution in Silicon Valley.

But before she could drop the receiver on an angry Steve Jobs, she had to find her way to America. And that path started with becoming a flight attendant for Philippine Airlines, where her uncle was vice president and several members of her family also worked.

“Our training was phenomenal because it took two months before we would be released to work a flight. And in that two months they taught us so many things, not just in-flight service, but how to take care of the passengers, how to anticipate, how to watch,” Casto says, adding that treating guests well is built into the Philippine culture. “That experience for me was what really helped me when I started my business, because I learned a lot about paying attention to our clients.”

But when Casto got married and came to the United States in 1963, she learned that the airline wouldn’t let married women fly. She tried everything to make money in her new country, even selling Avon, but wasn’t having any success. She returned to the travel industry and spent some years learning the field as an agent, eventually setting out to start her own company, Casto Travel, with another employee. “We left and started our own business and didn’t tell anybody we were leaving — we just left,” she says.

Casto soon bought out her partner and realized that the promise to not poach any clients from her old employer meant that she had no clients and no money — so she just started cold calling on foot.

“I broke my heel and so I walked barefooted into a nearby company and saw a guy looking at me from the corner suite. I asked the receptionist if I could meet with him and she said, ‘Do you have an appointment?’ I said, ‘No, but I think he will want to meet with me,’ ” Casto says about connecting with Intel Corporation CEO Andy Grove. Soon Grove, and many tech titans to follow, came to depend on Casto’s travel expertise and white-glove approach, giving her retainers to help with the upfront costs the travel business required at that time. “There was so much camaraderie in Silicon Valley back then. We were all open to helping each other and that was what I enjoyed the most.”

Well, almost everyone felt that entrepreneurial spirit and sense of community as this small corner of the globe brought groundbreaking technology to the world. “He could have been nicer and kinder. People give all these excuses because he is so smart but I don’t believe that,” Casto says about working with Steve Jobs. But she says he was loyal to her and when he started NeXT, she was the first person he contacted. And about that phone call regarding an airplane that Jobs didn’t want to fly on? “I hung up on him when he started screaming and shouting. He called me back later, and you know, he took the flight,” she says. 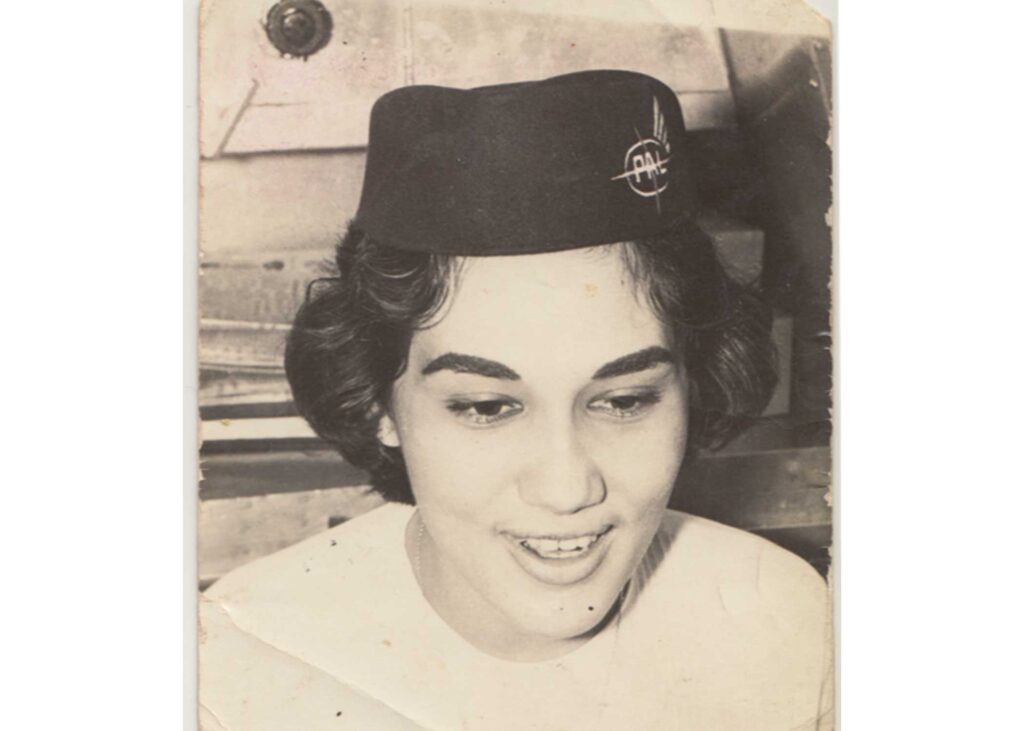 Soon Casto began to see her “colleagues” — she always thought of herself as a partner with her clients and often bought shares in any new company she worked with — on the cover of magazines like Fortune. One such figure was soon-to-be Apple CEO John Sculley, whom Casto kept booking trips for. “I already knew John was going to be working with Apple because they kept bringing him back. So I thought, ‘this is going to happen,’ ” she says. “It was exhilarating to be part of this whole Silicon Valley scene and to watch the world changing and being part of it.”

But one moment from an illustrious career (Casto sold the U.S. arm of the company in 2019 but retained the Philippines branch) stands out for this immigrant who became an American citizen: joining a White House delegation to attend the inauguration of Philippines president Gloria Macapagal Arroyo in 2001. “The last night we were hosted at the embassy and that’s the same embassy where I got my visa to come to United States,” she says. “To be there representing the U.S. was so inspiring; it felt so good to be able to bridge the two worlds.”

Maryles Casto will be in conversation with Elaine Petrocelli at Book Passage Corte Madera on January 22 at 1 p.m.