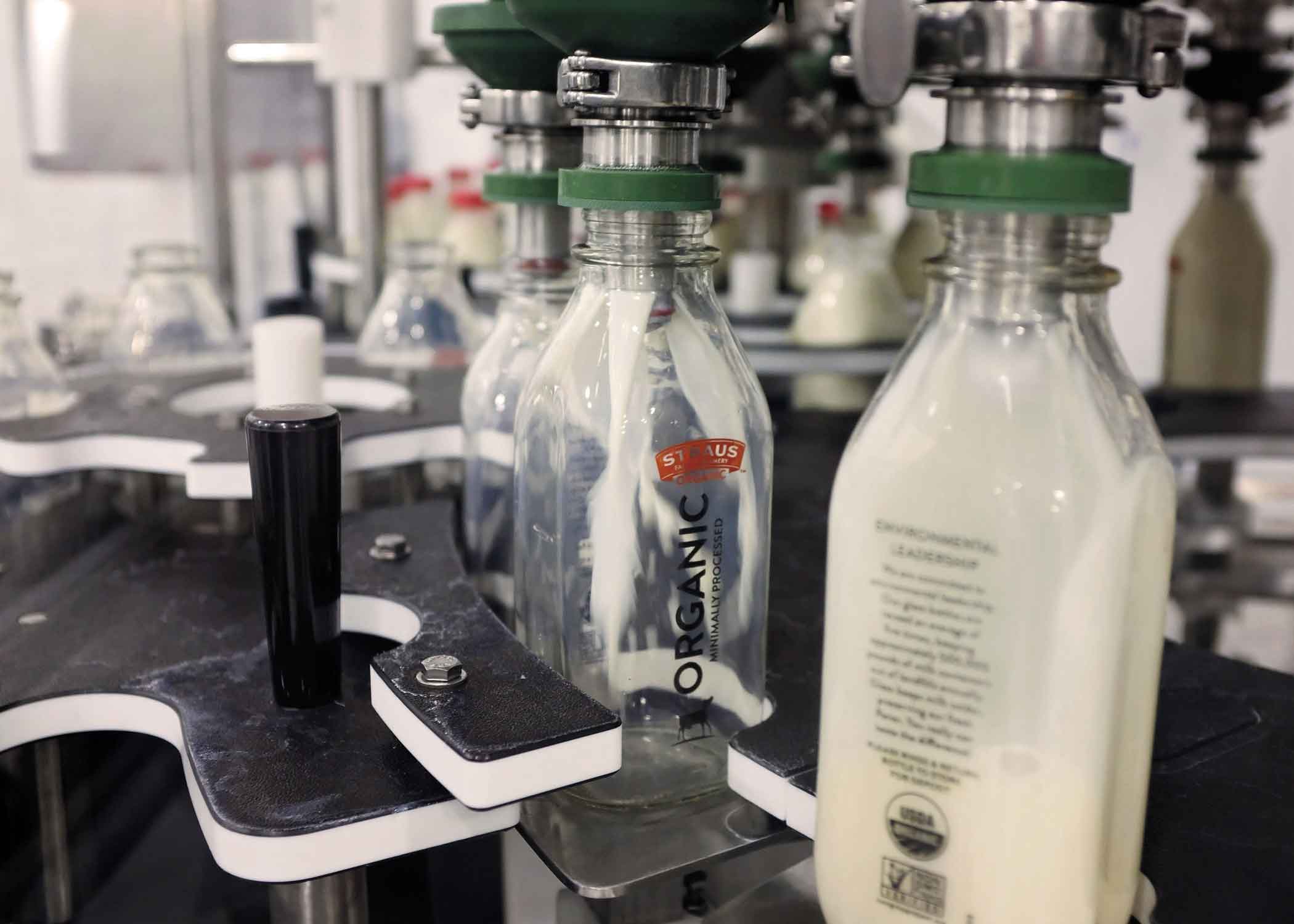 “The bigger vision of the move is that it will help us fulfill our mission to sustain family farms in Marin and Sonoma counties and revitalize rural communities,” says Straus Family Creamery’s founder and CEO, Albert Straus. After nearly three decades at its facility in Marshall, the company recently moved all its production into a $20 million, 50,000-square-foot, state-of-the-art facility in Rohnert Park.

“The new facility enables us to become more efficient as a manufacturer while allowing more advanced sustainable practices, such as zero-waste production, in the future,” Straus says. In 2019, the Marshall-based creamery was the first in the world to receive the TRUE Zero Waste Certification, a major accomplishment. The company is also actively implementing new practices that will eliminate fossil fuel–based plastic packaging over the course of the next several years.