Rock Photographer Jay Blakesberg Tells Us About His New Book 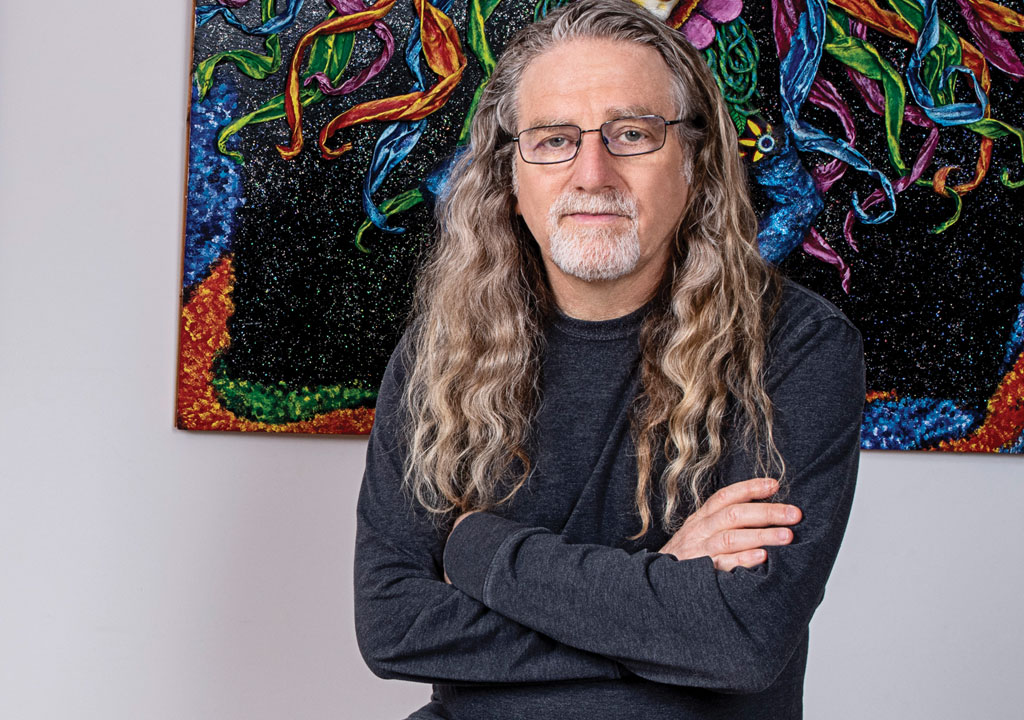 Renowned San Francisco–based pop culture photographer Jay Blakesberg is celebrating the release of his 16th coffee-table book, RetroBlakesberg – Volume One: The Film Archives (Rock Out Books). Curated by his daughter Ricki Blakesberg the tome features his earliest photographs alongside original essays, as well as a foreword by The Flaming Lips’ Wayne Coyne and an introduction by musician Michael Franti. Copies can be purchased through Rock Out Books.

What has it been like archiving these photos with your daughter?
It’s been great. Ricki comes to it with a different eye than me. Allowing her to dig through the archives and find stuff that resonates with her and her generation has been really eye opening.

What are you trying to capture when you shoot live performances?
I’m looking for that magical moment that tells the story of who the band is and what their personality is— I want to capture the feeling and vibe of what’s coming off that stage. I want my photographs to tell the story of that experience we’re all having together as fans.

What keeps bringing you back to books?
I really like the process and I like the fact that it’s sort of like a vinyl record; you hold it in your hand, take it out of the sleeve. I feel like a book has that same tactile, tangible experience.

Do you have a favorite memory of shooting the Bay Area music scene?
We have so many incredible venues with storied history, and I’ve been fortunate enough to be in that space with my camera and capture some of that magic. There’s been so many great moments: the Bridge School Benefits, David Bowie at the Warfield, Green Day at Slim’s, B.B. King at Great American Music Hall, Robert Plant at Hardly Strictly Bluegrass, Radiohead at Justin Herman Plaza.