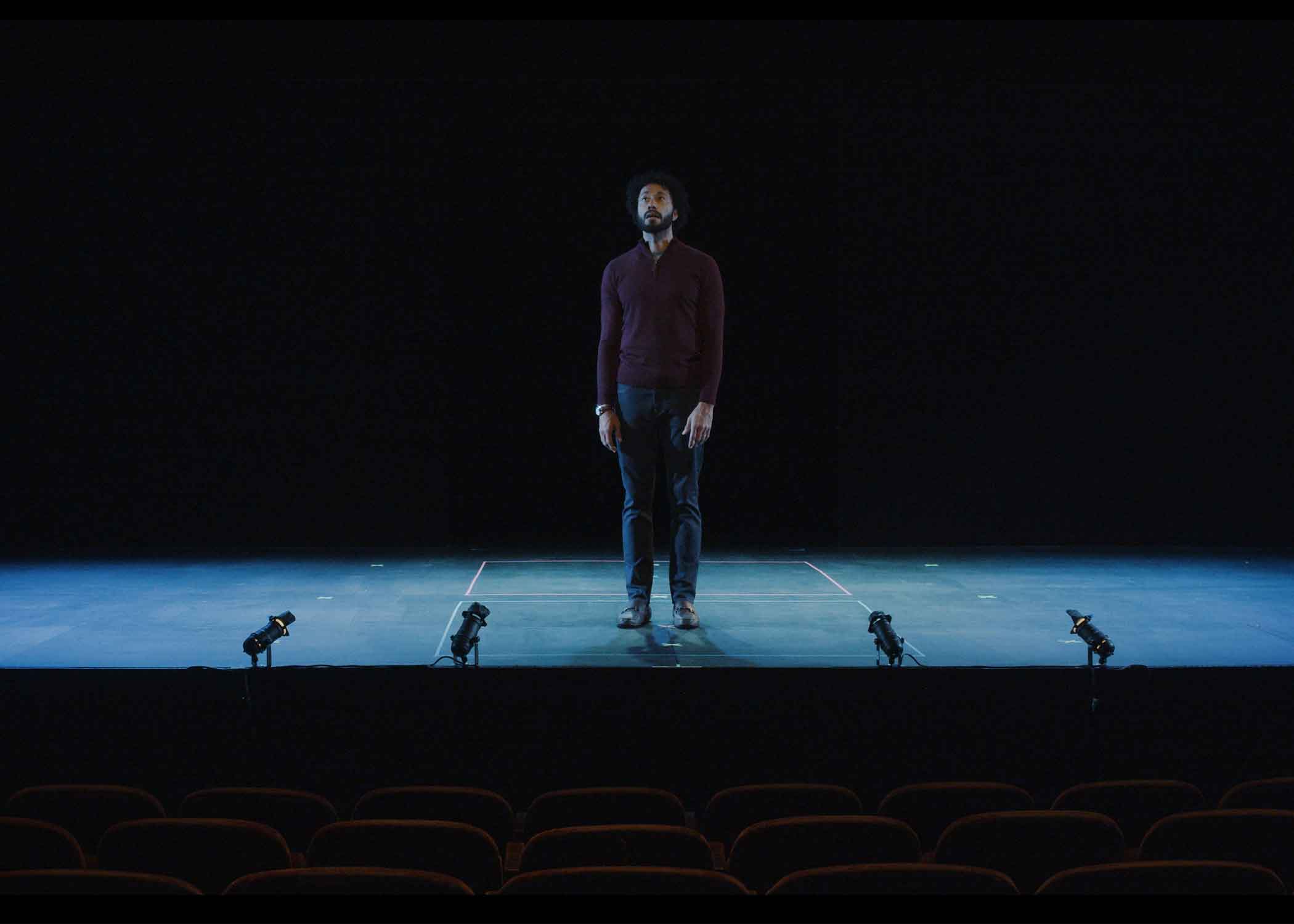 In March of 2020, Marin Theatre Company’s artistic director, Jasson Minadakis, knew the organization had a problem when pandemic lockdowns forced it to close its production of Kate Cortesi’s Love after only two live performances. But the obstacle turned out to be a blessing in disguise, bringing new audiences and innovative ways of presenting stories for the Mill Valley–based artistic institution.

MTC quickly switched tracks, filmed Love and presented it online during the same dates that it would have run onstage and an idea was born — one that came from stepping back and then moving forward with a new intention. “How are we going to prepare ourselves to create work that is still new American writing, featuring new American playwrights, and not start doing live programming with just artist interviews or reading scripts online?” Minadakis says. “We decided we were going to figure out how to produce.”

He sat down with MTC’s playwright-in-residence Lauren Gunderson, who also happens to be the most produced living playwright in America, and rising star Denmo Ibrahim, a first-generation Egyptian-American actor, playwright and entrepreneur who had appeared in several MTC plays, to discuss a new vision.

“I talked to the two of them about what would they create, if they could, for the digital sphere that lives somewhere between live theater and work that you can see online. And I asked them to really think kind of outside the box,” Minadakis says. “Both of them went 10 times beyond.”

After first resisting the idea of writing about her husband, well-known virologist Nathan Wolfe, who proposed a plan to protect the economy from pandemics years before the Covid-19 outbreak, Gunderson started to see a way the story could be told, which became The Catastrophist. After three weeks of virtual rehearsals with the team, which included actor William DeMeritt and director of photography and editor Peter Ruocco, another rehearsal week at MTC’s Boyer Theatre and two days to space and tech the show, they realized Gunderson’s vision in just three days of filming.

“The first time I physically met our actor in person was on the first day of our fourth week of rehearsals when we were standing in the parking lot for the safety meetings,” Minadakis says.

The show, which has been extended through July 25, has been a huge hit, generating coverage in newspapers across the country like The New York Times and even being featured on PBS NewsHour.

And starting on May 18, Ibrahim’s Brilliant Mind, a story of generational trauma, the struggle between self and family, and the weight of carrying a legacy told through the eyes of first-generation Americans, is set to break even more new virtual ground at MTC. The play is a kind of choose-your-own-adventure performance featuring a live component, filmed components and digital interactive components where the audience makes choices about what they think they are seeing and different possibilities follow.

“I asked one question about it — can we figure out a live piece to this? — and she not only came up with a live piece, she came up with an interactive piece to it as well,” Minadakis says. “And it’s really just amazing how integrated the components are and the sorts of things that are exploding out of it.”

With the success of The Catastrophist, which has been seen in 44 states and 10 countries, the challenge for Marin Theatre Company is to figure out how to retain that audience. “Is it possible for people who want to be subscribers and live in Paris, or New York, or D.C., or even across the bay, to see everything we do because almost everything we do is new work?” Minadakis says. “How do we use what we’ve done during this time to create new opportunities for the organization and to bring more people into the organization?”