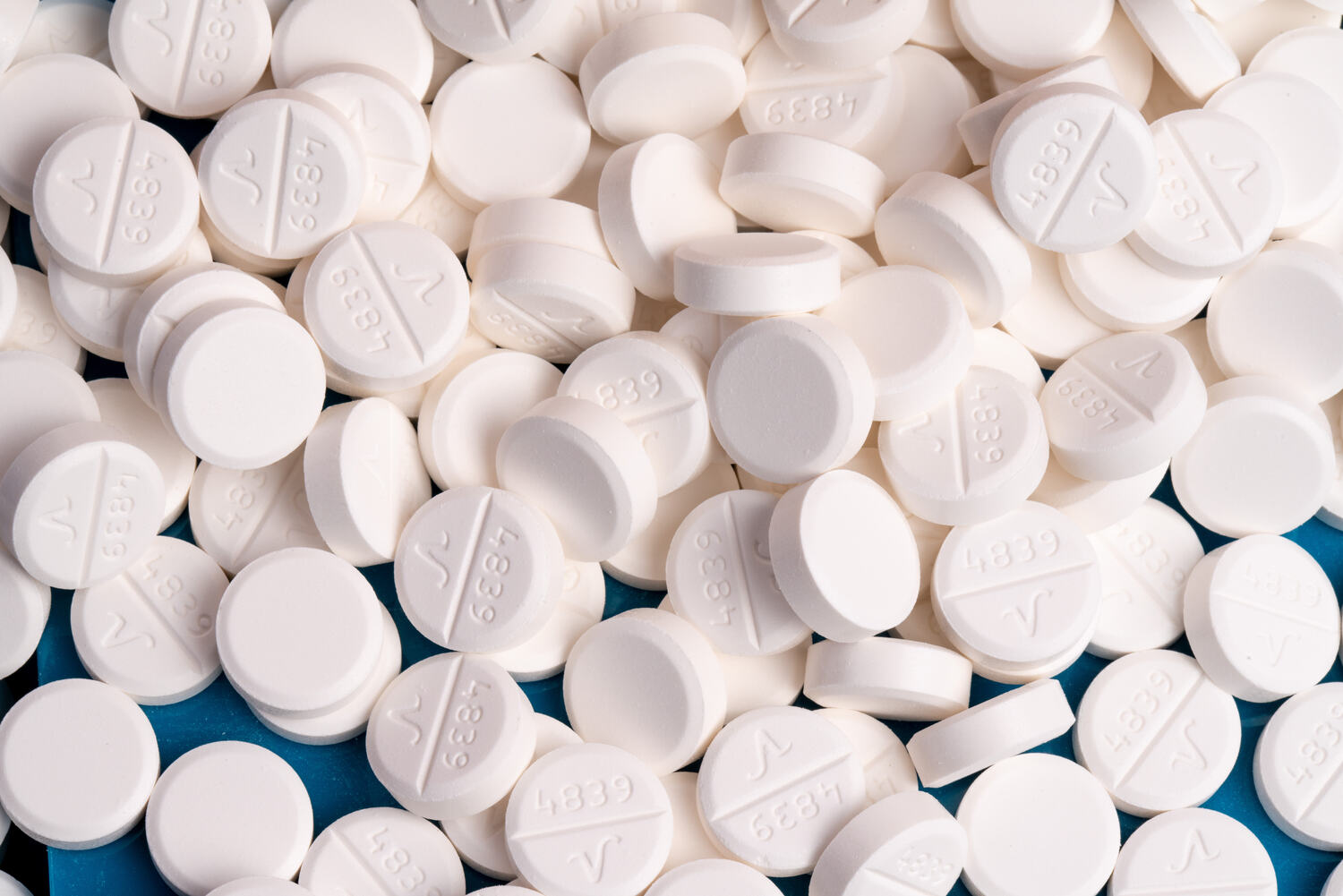 The nationwide fentanyl overdose epidemic has taken a deadly toll in Marin, resulting in local health leaders and educators launching a countywide effort to curb the threat it poses to adults and young people alike. The county’s public health department will be working with the Marin County Office of Education, county behavioral health division and RxSafeMarin to confront the issue on two different fronts. Education is being provided so that if people choose to experiment with drugs, they’ll know how to avoid high-risk situations, and officals are also ensuring that Narcan, an opioid overdose reversal drug, is widely available, including at Marin public schools. “Overdose deaths have doubled in the past three years and fentanyl is driving that increase,” says Dr. Matt Willis, Marin County’s public health officer. “Today, more than half of our overdoses are fentanyl related.”

Recent data from Marin County Public Health indicates that the county is on track for another record year of overdose deaths, a trend which is directly tied to fentanyl. In response to this, The Marin County Overdose Prevention Summit has been scheduled for November 15 at 4 p.m. at Embassy Suites in San Rafael. The gathering will bring together agencies, community members, parents and school leadership to end preventable overdoses in Marin.