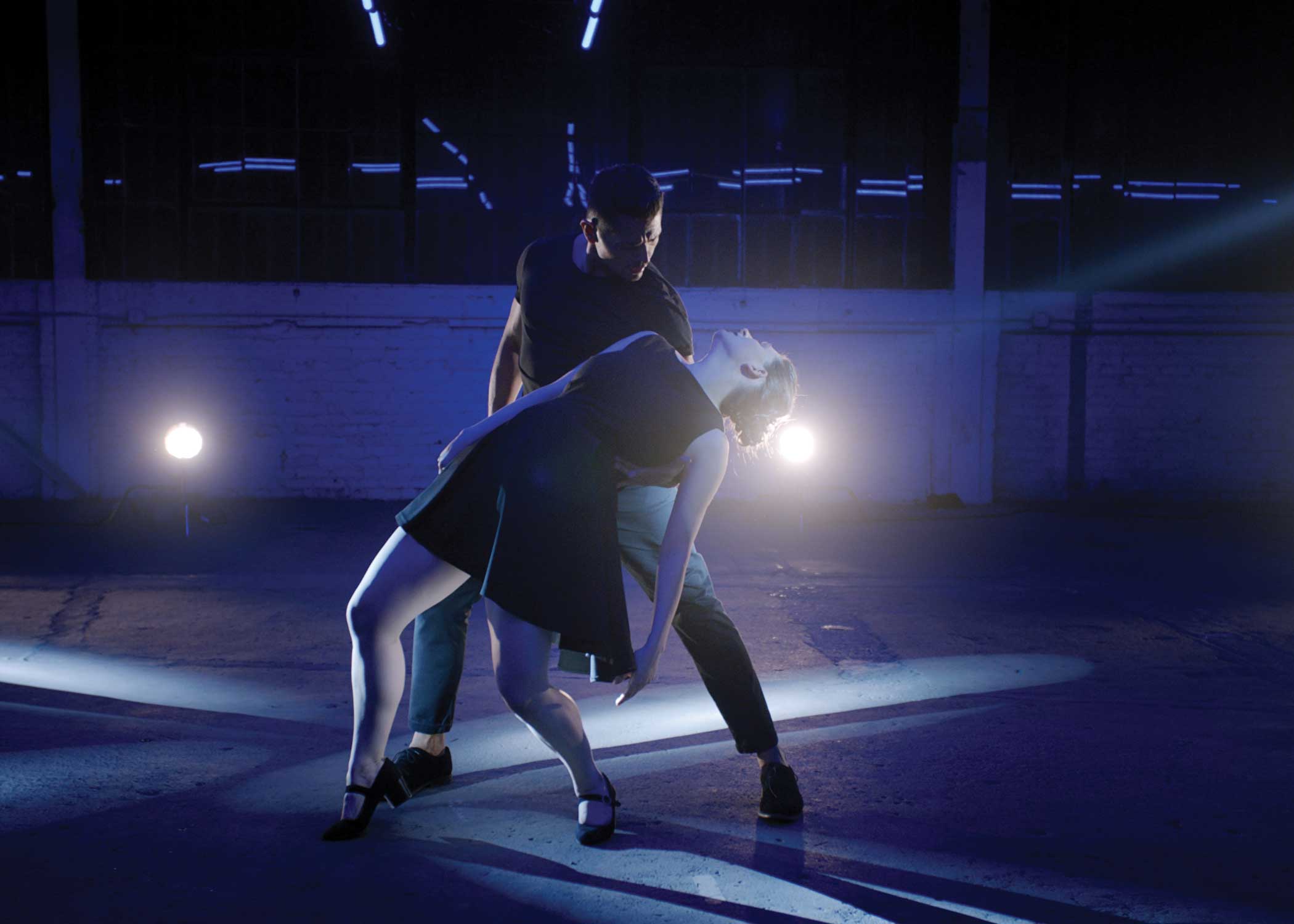 For filmmaker and choreographer Caroline Liviakis, a Bay Area native who spent most of her childhood in Marin, premiering her dance short at the Mill Valley Film Festival in October was a dream come true.

“I remember growing up and walking around Marin and seeing red carpets and people taking photos and thinking, ‘Wouldn’t it be amazing to have a film premiere here,’ ” Liviakis says, although at that time being a filmmaker or a choreographer was the last thing on her mind. “It was really a beautiful moment careerwise — when you get to see your film for the first time on the big screen, it’s just an incredible feeling.”

The film, Boys and Girls, was shot in April and tells the traditional tale of boy meets girl through a modern lens, and entirely through dance. “It’s this battle for power, this game of cat and mouse and manipulation and seduction,” Liviakis says. “But in the end, they realize this coexistence and this understanding that they each have the power.”

Before Liviakis could shoot, however, she had to find a dance partner — no easy task during a pandemic when auditions were difficult, if not impossible, to schedule. But just a few weeks before filming she found that partner, dancer Paul Barris from Dancing With the Stars, So You Think You Can Dance and many other programs.

“It’s a really tricky role that he had to play because my choreography involves so many different styles,” says Liviakis, who dances opposite him in the film. “But I knew that I wanted to have a ballroom dancer who was flexible enough to be able to get these other styles, like jazz and modern, because I really wanted that posture and that presence that ballroom dancers bring to the table, and that partnering experience.”

Liviakis says they clicked instantly and the first audition really ended up being the first rehearsal. What followed were 20 more rehearsals and finally two days of shooting using a camera set at a very fast 48 frames per second to capture all the moves in fine detail. “It was a pretty intensive rehearsal process, but you’ve got to get it right before it’s showtime.”

Liviakis says she added filmmaking to her repertoire because her detailed dance moves were getting lost on the big stage and film was the only way to show them properly. “My choreography is extremely gestural; it’s filled with a lot of facial expressions and it’s very theatrical in nature,” she says. “When you have film there, you can go into a close-up, and I can choreograph