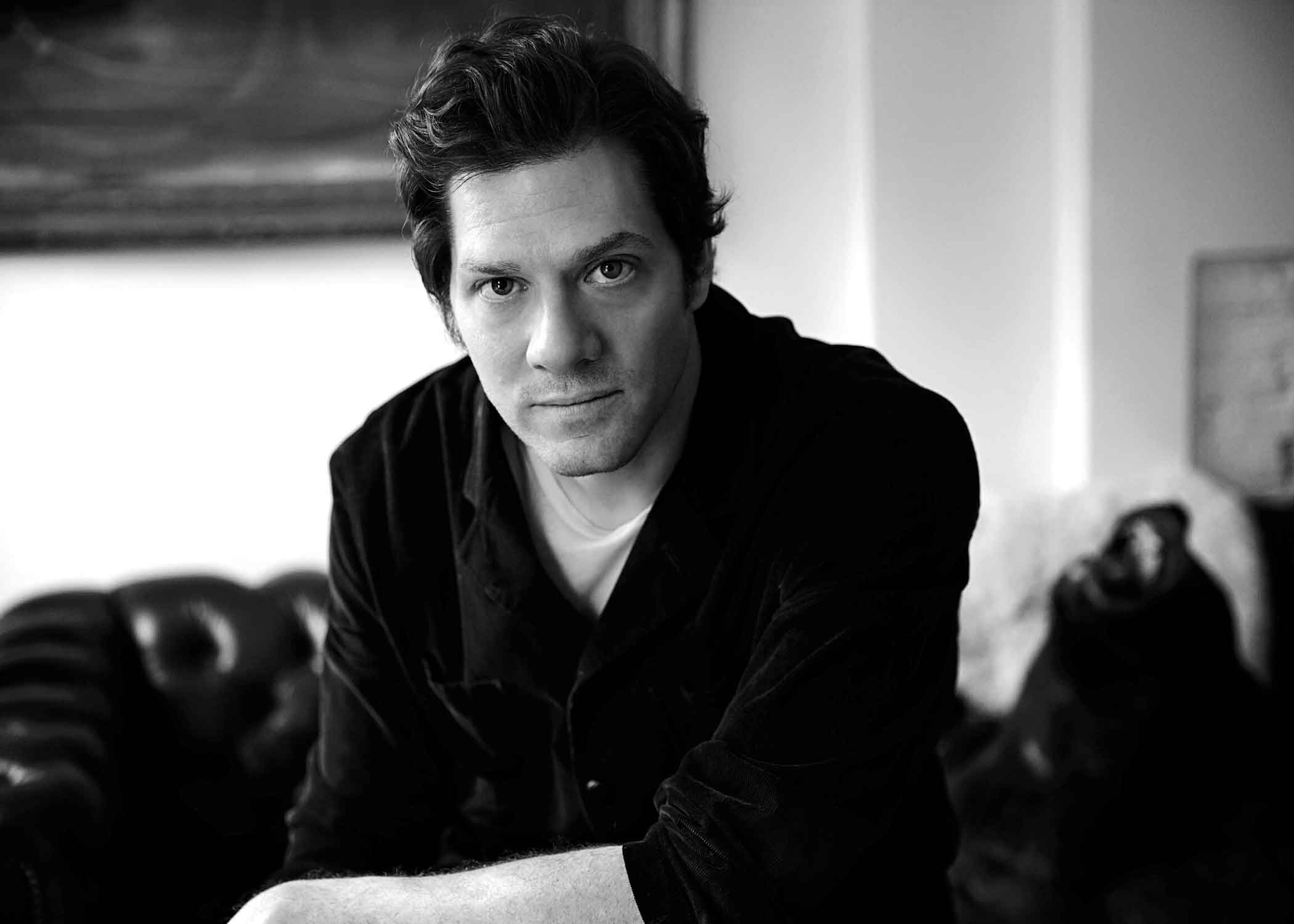 From September 9 to October 3, Marin Theatre Company presents the West Coast premiere of The Sound Inside by Adam Rapp, an Obie Award–winning playwright and Pulitzer Prize finalist. The production was named a New York Times Critic’s Pick and nominated for six 2020 Tony Awards — including Best Play — in addition to being listed “Best of the Year” in numerous publications including Time, Chicago Tribune and Los Angeles Times.

Those craving a great night out can check out the new The Rock & Rye restaurant at Sweetwater Music Hall in the heart of downtown Mill Valley. With an expansive 50-seat outdoor patio and 18-seat indoor classic cafe, guests will encounter a tasty combination of South American and New Orleans–inspired dishes from the seasonal menu. There’s also a bar program that showcases a collection of craft cocktails named in tribute to independent music venues.