Flourish Fi Is Changing the Way We Bank 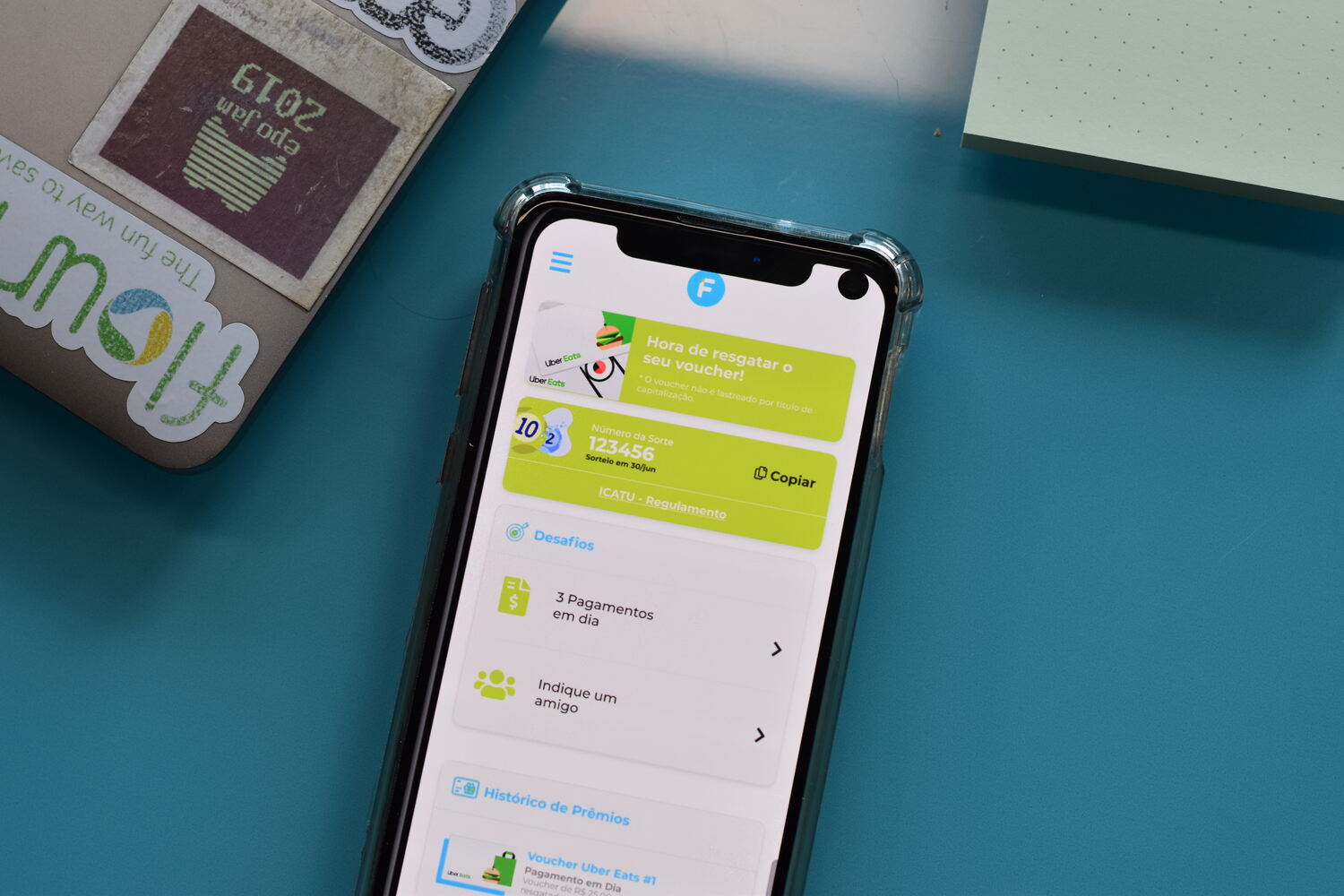 Spinning the wheel to win cash is no longer just for game shows and county fairs. Flourish Fi, a mission-driven fintech (financial technology) company based in Berkeley, is changing people’s relationships with their own bank accounts using wheels, quizzes and incentives galore. This is software centered around customer communication, financial wellness and user engagement that just so happens to also be fun.

“We are on the mission to help people build positive money habits using game mechanics and data science,” says Flourish Fi CEO and co-founder Pedro Moura. When he says game mechanics, he’s not playing around.

Flourish Fi is software licensed to banks, credit unions and other financial technology companies that adds a gamification element to their apps — such as a wheel of prizes for you to spin when you pay bills on time, getting cash back for making a loan payment or taking quizzes on your own spending. The concept is simple: make managing your money enjoyable and educational so that people will actually want to do it. And it’s working.

When an app uses Flourish Fi’s technology, Moura says, “people come back to the app two to three times more to check on their finances, there’s an average increase of about $300 in balances, and an increase of about 30 percent in the number of transactions being done in the mobile app.”

Moura could’ve benefited from this software when he was younger. His family immigrated to Marin County from Brazil when he was 15 and he was able to get a great education — from Novato High to Santa Rosa Junior College to UC Davis. But when his mom and younger brother moved back to Brazil as he started college, he had to begin his financial journey alone.

After working for top financial companies like Morgan Stanley and Chase Bank and a financial startup called Oportun, Moura enrolled at Haas School of Business at UC Berkeley, where he serendipitously met Jessica Eting, COO and the other co-founder of Flourish Fi.

“She is the other half of the brain,” says Pedro. Eting grew up in the Central Valley and was also the child of an immigrant family. After attending UC Berkeley as an undergrad, she worked in the philanthropic realm for several years. In going back to UC Berkeley for business school, Eting wanted to find out how she could combine social impact with business.

Flourish Fi is the product of a vision that blends Moura’s and Eting’s pasts, passions and belief that everyone can have a healthy relationship with their wallet — no matter where they come from.

As Flourish Fi looks to its future, expansion is the goal. The company serves users primarily in Latin America now, Brazil and Bolivia most notably, and landed a large partnership with Mastercard. But Moura sees the United States as a huge market that is underserved and untapped.

“There is a Latino population growing at one of the fastest rates and financial institutions don’t quite know how to service them well,” he says. “Not only from a language capability but from data and insights.” All of which Flourish Fi has become very good at.

“The vision is to be able to predict people’s behavior and nudge them in the direction that finances shouldn’t be so stressful and such a hard topic,” Moura says. Ultimately, Flourish Fi is aiming for a world where money management is no longer daunting, but enjoyable.