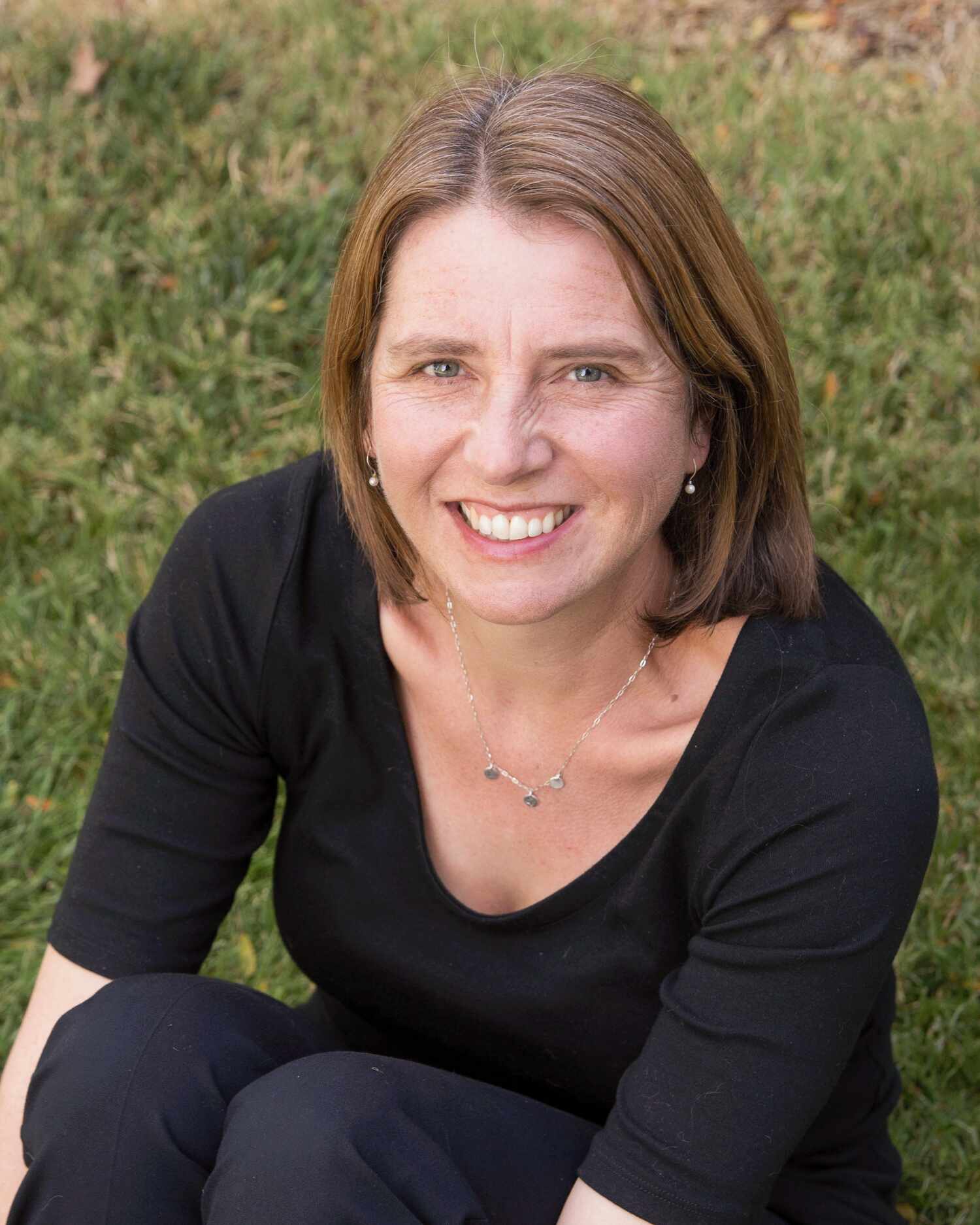 Before San Francisco–based children’s book author Emma Bland Smith found success, she had to undergo a lot of rejection and find a voice she had never before considered.

“I had probably racked up hundreds of rejections in six years of trying and many times I had said, ‘That’s it, I’m done. I cannot take any more rejection,’ ” says the author, who finally found unlikely success in 2016 with Journey, a true story about OR7, the first wild wolf in California in almost a century.

But Smith, who began thinking about becoming a children’s book author as she rediscovered the medium while reading to her young kids, had to find her way to narrative nonfiction. It was not what she had intended to make a career out of.

“There was a picture book about the famous whale, Humphrey, who had gone up the Sacramento River into the Delta and someone had written a book about him. And that kind of got the wheels turning about writing about real-life animals,” Smith says, of deciding to focus on the wolf that undertook the epic 2,000-mile trek detailed in the story. “And to my surprise, that was my first book that was sold to a publisher, and it was very well received. And so that really changed the course of my career.”

More real-life picture books would follow, including a tale of the gardener of Alcatraz; a book about Claude, the albino alligator at the California Academy of Sciences; the tale of Odin, the Great Pyrenees who refused to leave his goats during the 2017 Sonoma County Tubbs Fire; and more. Smith, who says she finds her unique topics by joining her kids on field trips, looking at the newspaper clippings people are always sending her and just keeping her eyes open, insists that this type of writing isn’t easy. “The process of writing a nonfiction story and making it engaging and fun is like a puzzle,” she says. “You use every bit of your brain trying to figure out how to write this true story in a way that is engaging for kids.”

And keeping kids engaged is something Smith gets to experience firsthand during her many classroom visits, when she reads the story and then shows pictures of the actual animals and the scientists who study them. “I think there’s something about this connection between the story and then realizing that this really happened and that these are real people and real animals,” she says. “And kids are just riveted by this. There’s a whole movement in the kid lit world about just trying to give more credence to nonfiction and respecting that there are a lot of kids who prefer nonfiction.”

If Smith has any one great secret for understanding and writing for children, it just might be her “other job” as a librarian at the San Francisco Public Library, where she prefers working the children’s section. “Kids are much more likely to come up to the librarian and ask for what they want and that’s a lot of fun,” she says. “And it does give me insight, insights into what kids are looking for.”

The biggest reward for any author is knowing people are enjoying her books, and while Smith gets lots of feedback about all of them, it’s still Journey she hears the most about.

“I’ve had so many people tell me that their kids make them read that book every single night,” she says. “And there’s just something about that story, the fact that it has a happy ending and it’s true, not made up.”

Now young fans have more true stories from Smith to look forward to. This month Mr. McCloskey’s Marvelous Mallards: The Making of Make Way for Ducklings comes out, and in 2024 a book on Fannie Farmer, America’s first celebrity cookbook author, will be released.