DocLands Brings the Joy of Great Documentaries to Marin 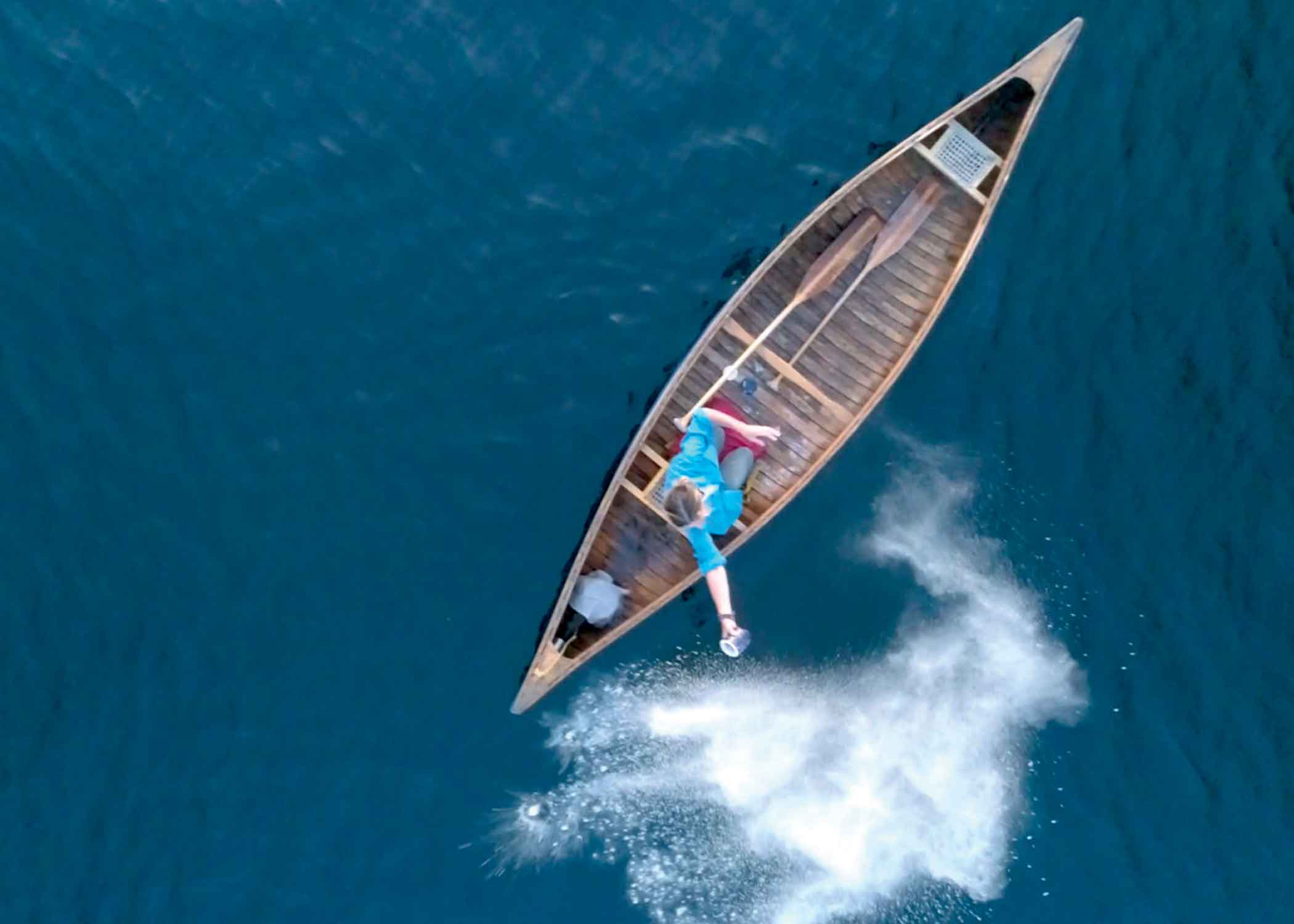 “Magnitude of All Things” (courtesy of DocLands)
by Sydney Segal

For the past four years, San Rafael–based DocLands, a program of the California Film Institute, which also produces the Mill Valley Film Festival, has celebrated some of California’s most talented filmmakers, and 2021 is no exception. Though much of the program will be presented virtually, the DocLands Documentary Film Festival is back, May 7 to 16 and better than ever. When asked about the films she’s most looking forward to, director of programming Joni Cooper says, “It’s like asking which of your children is your favorite!” All of the 24 feature-length and several short films were chosen based on their high production value, unique perspective and emotionality and each fits within one of three categories: WonderLands, The Great Outdoors and Art of Impact. On the whole, however, the audience can expect to feel joy when watching almost every film, says Cooper. “I think this is especially relevant as we enter our second year of the pandemic — I mean, who isn’t seeking joy right now?”