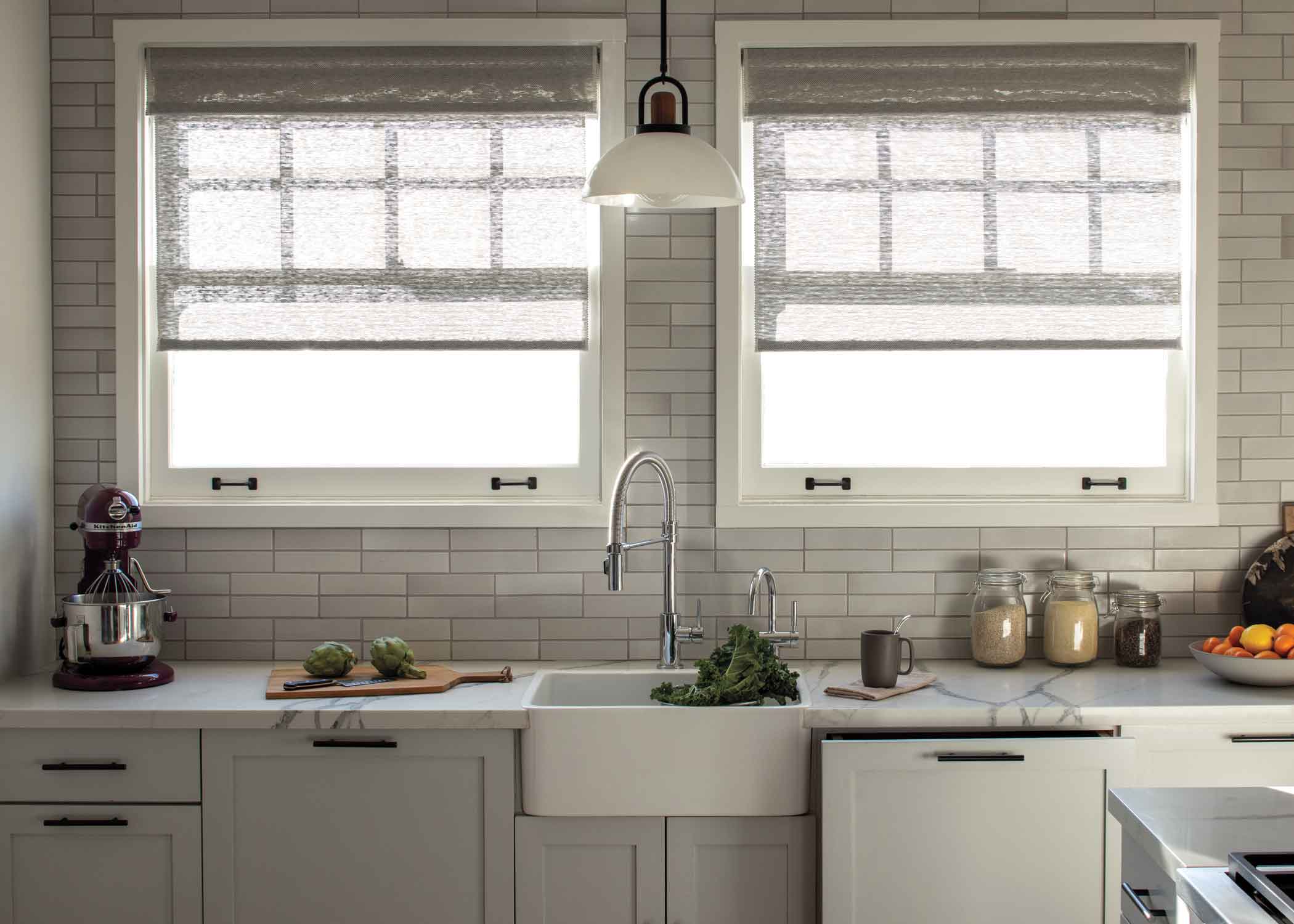 “Design and build professionals have a lot of influence over the decisions that are made in people’s homes,” says Good Future Design Alliance (GFDA) founder Katie Storey. “We’re focused on providing the design industry with the right resources so that we can reduce waste by 50 percent in five years.” In less than two years the organization has onboarded more than 200 firms — contractors, interior designers, architects and manufacturers — providing them with education and support to aid in the real-life daily challenges of the trade.

Storey, a Bay Area interior designer who launched GFDA because she was fed up with the waste she saw firsthand, is feeling generally optimistic about the industry. She believes most people want to do the right thing; it’s just a matter of education and resources. “If you think about how hard it can be just to recycle at home and how the rules are different county to county — now apply that to large-scale construction projects,” she says. GFDA aims to help alleviate the confusion.

When one of GFDA’s members was refurbishing the buildings of a school district, the company was asked to install new furniture across numerous campuses. This left the contractor with buildings full of used furniture to dispose of. “Nobody wants to see hundreds of pieces of furniture end up in the landfill,” says Storey. “We were able to connect the contractor with a local furniture reseller who came out and gave them a bid within 24 hours.” Instead of paying thousands to dump the unwanted items into the landfill, the contractor only had to pay a few hundred and the material found a new home. “That’s real cost savings to the client, and a win for the planet,” says Storey.

GFDA was founded in the Bay Area and is rolling out local chapters across the country. Denver and Boulder opened this February, and new ones are opening in Minneapolis, Seattle and Nashville in the fall. The local nature of the organization enables GFDA to secure specific, regional resources for their members. They’re not about preaching for people to go green; they are making real-world connections with resellers, charitable organizations and sustainable suppliers.

Storey believes design professionals have an outsize influence on how their projects impact the planet. “It’s not about being perfect,” Storey insists. “That’s not the goal. But there is a real desire to do better and we can enable that.” There is increasingly more information out there to help people choose sustainable, low-toxicity items for the home, but it’s much harder to know what to do with items that are on their way out. “Bathtubs, sinks, hardware, even countertops can be salvaged. There are places for almost every item to go.”