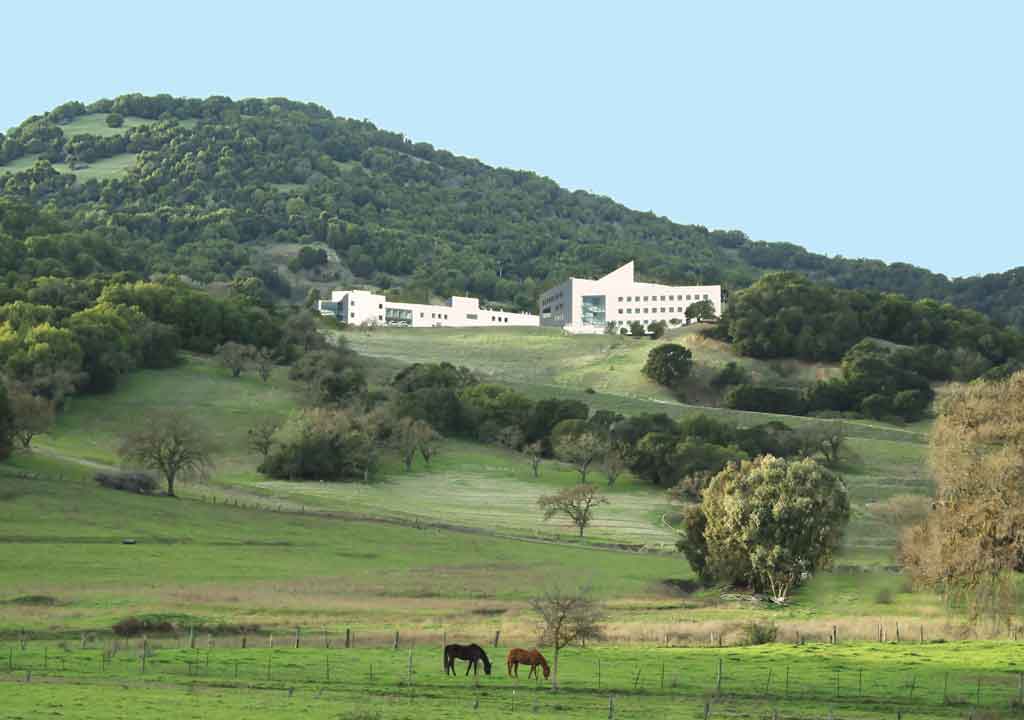 Photo courtesy of the Buck Institute
by Molly O'Brien

The Buck Institute for Research on Aging has recently been awarded three grants and partnered with the Astera Institute. The two institutions are collaborating on the Rejuvenome Project — a seven-year, $70 million study — focusing on techniques to slow the aging process. The Buck was also granted $14 million from NIH to research cellular senescence and Alzheimer’s disease — a new approach to studying dementia.

“This project is a quintessential example of the Buck’s strength,” says Buck President and CEO Eric Verdin, M.D.  A second $12.7 million grant from NIH gives Buck access to SenNet, a Cellular Senescence Network, for a collaborative, extensive national tissue and cell mapping project.