4 Delicious Recipes for This Year’s Holiday Get Togethers 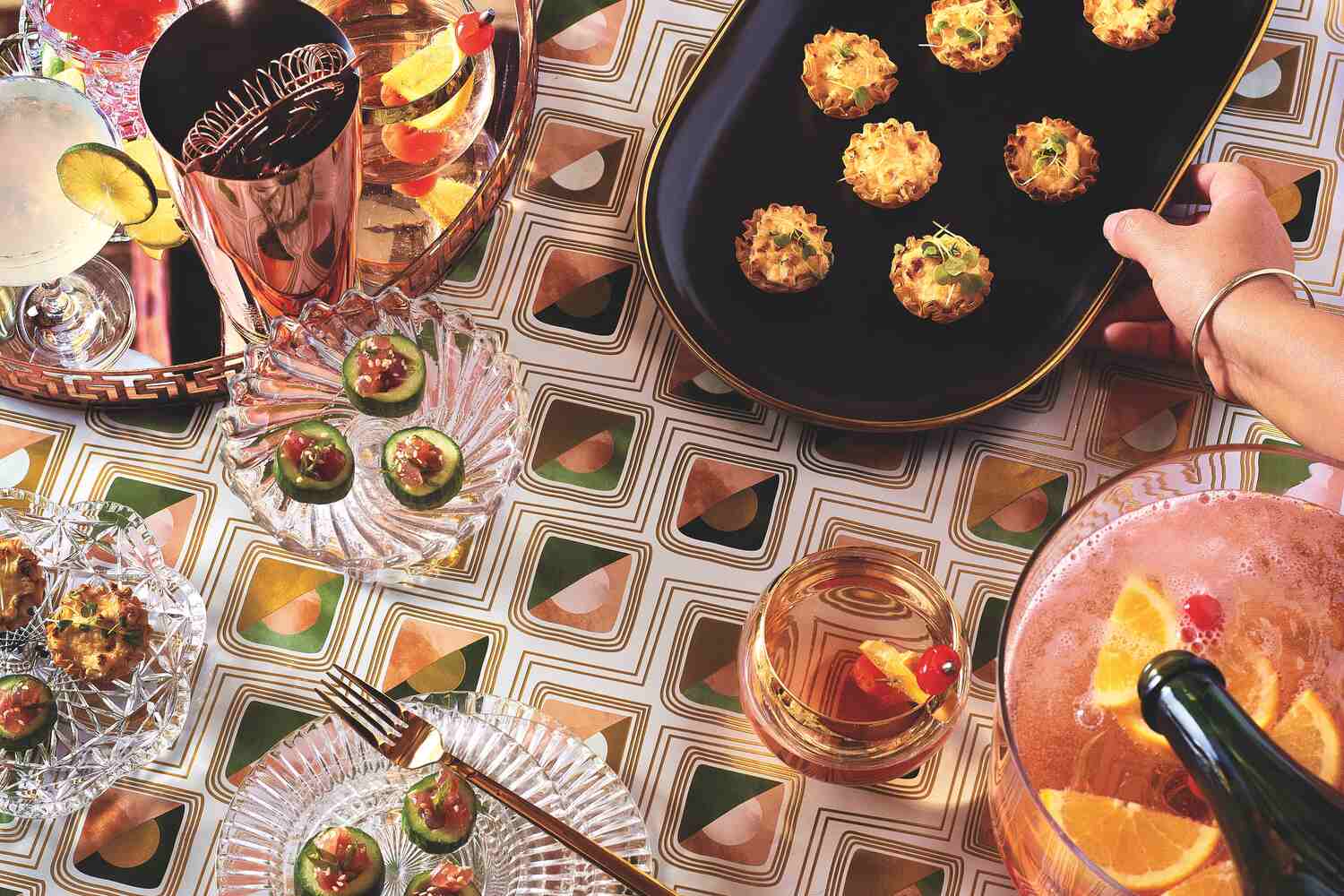 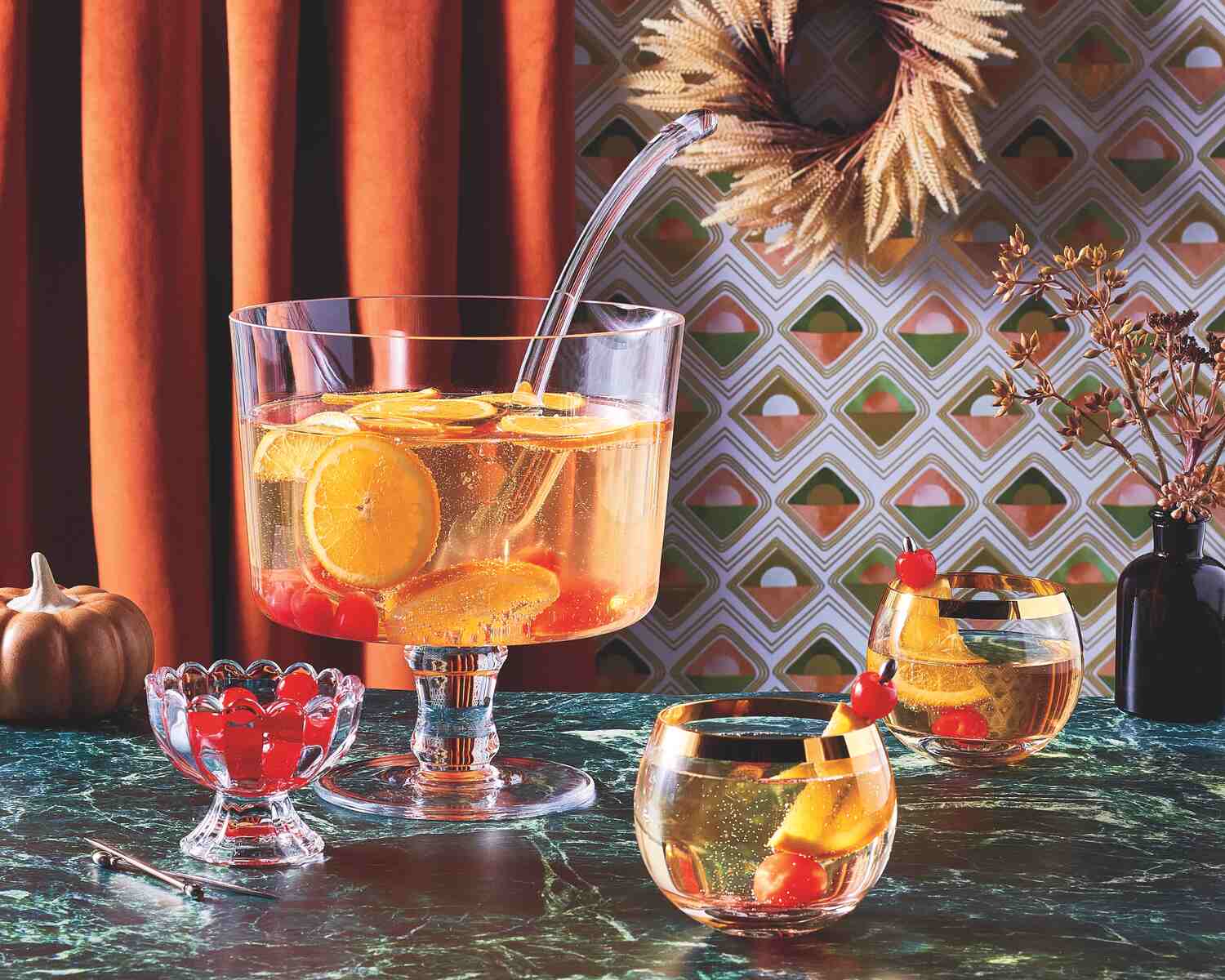 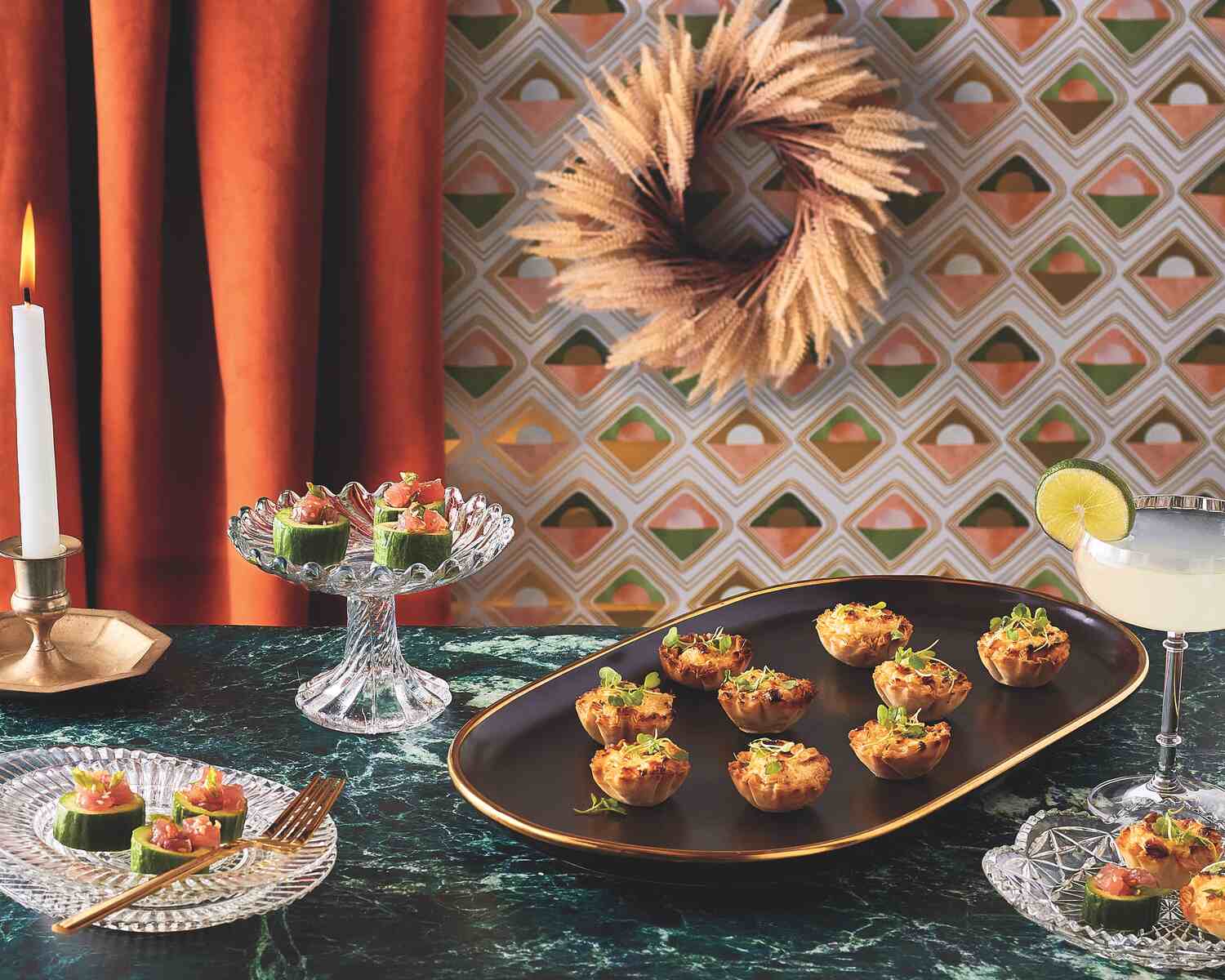