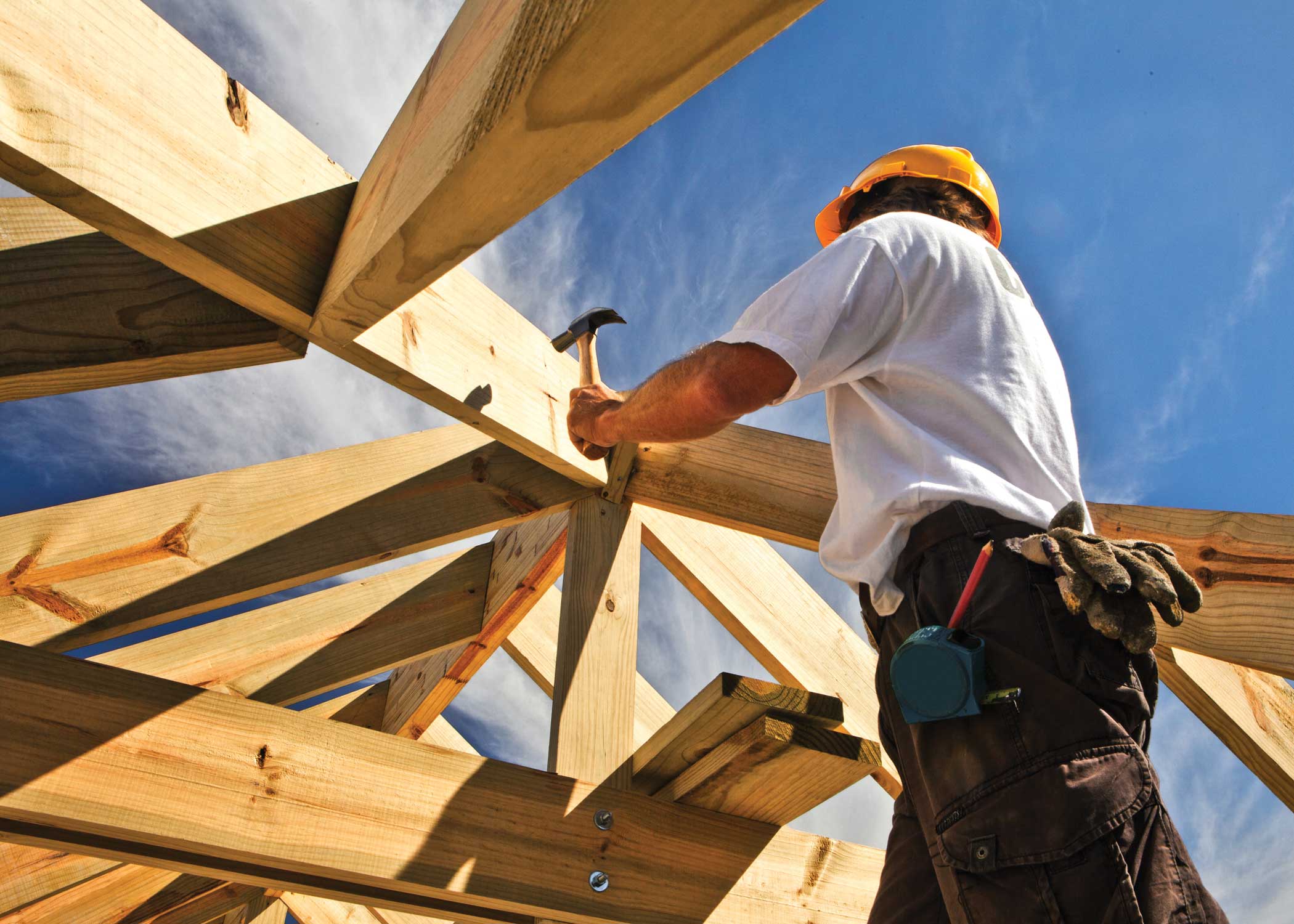 Ten Marin County municipalities are fighting against state housing mandates, opposing the state’s directive to build 14,000-plus new homes in Marin (a 10 percent increase in housing) over the next decade. The appeals from all the opposing municipalities (San Rafael and Novato did not contest the allocations) have been denied by the Association of Bay Area Governments (ABAG) with the appeal by the unincorporated areas not heard as of press time.

ABAG board member and mayor of Novato Pat Eklund was the lone voice of opposition against denying the appeals, stating she “does not support the board’s housing requirement methodology” due to a wide range of factors. “It’s going to be almost impossible for cities to achieve their numbers,” says Eklund, who cites the directive as “setting cities and counties up for failure.”

A final ruling on all appeals is expected from ABAG by the end of the year.